Main
Back
The Situation in Palestine: Gaza, West Bank & Jerusalem

We’ve all seen the numbers, but read it again and let it sink in:

That is heartbreaking to read every time. The 11 days of air strikes were relentless, occurring at all hours throughout the day and night. The worst part of it all was the innocent children, 63 to be exact, that were senselessly killed. Those are 63 lives cut way too short, that had a full life to live ahead of them.

But, the people of Palestine are resilient. On the first day after the ceasefire was called, citizens of Gaza were out on the streets literally cleaning it with brooms themselves. We must now do our part to help them!

How is Penny Appeal Canada helping in Palestine?

We’ve launched an emergency appeal in response to the humanitarian crisis in Palestine. With the support of our partners on the ground, we will be providing aid in Gaza and Jerusalem.

In Gaza, we will be providing medical supplies and equipment at Al Shifa Hospital. For displaced families or families whose homes have been destroyed, we are providing food packs to ensure no one goes hungry. You may be wondering how we will be getting these supplies in to Gaza with the ongoing blockade. Well, we will continue procure items and provide them via the Egypt border as restrictions are eased in the area.

In Jerusalem, we are working with the medical clinic on the grounds of Masjid Al-Aqsa by providing medical  supplies and equipment.

You can provide immediate now in Gaza & Jerusalem now!

We want to create the best societies we can, and break the cycle of need for good with long term sustainable solution. That’s why our emergency response in Palestine will not be a short-term band-aid fix. We will be launching a multi-phased response that aims to first provide emergency aid, and then in subsequent phases to provide long-lasting rehabilitation to Palestine.

Phase 1: Emergency Aid [LIVE NOW]
Currently live, we are providing medical supplies and equipment for first aid response. We are also providing food for displaced families.
Phase 2: Shelter Rehabilitation
Once there is more stability in the region, we will begin rebuilding homes and shelters that have been damaged by air strikes, allowing displaced families to return to the place they call home.
Phase 3: Community Rehabilitation
Afterwards, we’ll then be able to rebuild community resources that have been damaged.
Send aid to Palestine now! 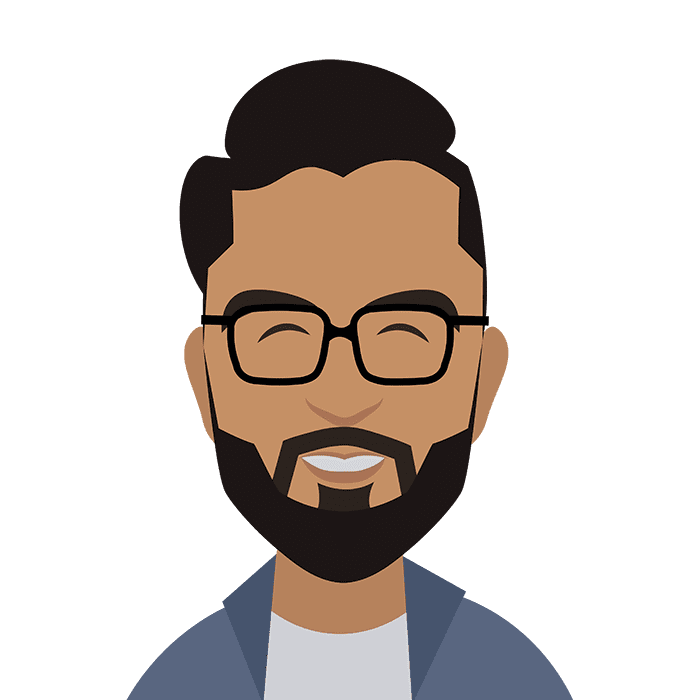 The Worst Drought in 40 Years