Main
Back
A ritual that transcends time, the Qurbani story
The Story of Qurbani

Udhiyah, also known as Qurbani, refers to the sacrifice of animals made by non-pilgrims during the days of Eid ul-Adha. Every year, millions of Muslims around the world take part in the ritual of Qurbani by slaughtering an animal – typically goats, sheep and cattle. This ritual has transcended time, and along with it the Qurbani story; it is a symbolic act which reflects the Prophet Ibrahim’s (AS) devotion and submission to Allah (SWT).

The story of Qurbani is one we know well; it is the story of how Ibrahim (AS) showed unwavering dedication to Allah (SWT), with a willingness to sacrifice his only son Ismail (AS). Ibrahim’s (AS) obedience to Allah (swt) was rewarded, and today we reflect on this act by slaughtering an animal during Dhul Hijjah and distributing the sacrificed meat amongst the poor and destitute of the world.

As we reflect on this story, we should reflect on how to better devote ourselves to Allah (SWT), while we nourish our hearts and the less fortunate. As the time of the Hajj draws closer, let’s have a look at the story of Qurbani, so that we can start the season off with a full heart and clear intentions.

Just as the Prophet Ibrahim (AS) was rewarded for his devotion, Allah (SWT) will generously reward any Muslim who completes their Qurbani obligations with full hearts. Click To Tweet

The Sunnah of Prophet Ibrahim (AS)

The Prophet Ibrahim (AS) experienced a reoccurring dream, this dream showed him slaughtering his son Ismail (AS) for the sake of Allah (SWT). At first, Ibrahim (AS) did not dwell on his dreams, not trusting them to be the will of Allah (swt).

Ibrahim (AS) told his son of the dream, and being a righteous and pious boy Ismail (AS) knew in his heart immediately that this truly was the word of Allah (SWT) and told his father to follow Allah’s (SWT) wishes.

“Oh my father,” Ismail (as) told Ibrahim (as), “Do that which you have been commanded, Insha’Allah you shall find me among the patient ones.” (37:102)

Ibrahim (AS) gained the strength he needed from his son’s display obedience and faith in Allah (SWT), and was able to act on the divine command handed down to him.

Once on Mount Arafat, the Prophet Ibrahim (AS) blindfolded himself, so he would not have to witness the slaughter of his son, and swung true in faith. When Ibrahim (AS) removed his blindfold, he saw that by the divine grace of Allah (SWT) Ismail (AS) was safe beside him, and a ram lay in the place of his son!

We should all aim to follow in Ibrahim’s (AS) footsteps, and show our unyielding devotion to Allah (swt) in the best ways we can. This Hajj, we too shall show our devotion by giving Qurbani to those in need.

The Prophet (ﷺ) said, “It is the Sunnah of your father Ibrahim (as). For every hair of the Qurbani you receive a reward from Allah (swt).” (Trimidhi)

Just as the Prophet Ibrahim (AS) was rewarded for his devotion, Allah (SWT) will generously reward any Muslim who completes their Qurbani obligations with full hearts.

The moral of the Qurbani story

Despite the pain and bereavement it would have caused, Ibrahim (AS) acted on Allah’s (SWT) command and was willing to sacrifice his son, Ismail (AS) out of piety and obedience. Allah’s (SWT) divine intervention saved Ismail’s life, and in doing so revealed to Ibrahim what he truly wanted from this act of devotion.

It was never Allah’s (swt) desire for Ibrahim (AS) to sacrifice his son, but instead to slaughter his earthly attachments.

The story of Qurbani reminds us all that Allah (SWT) is aware of all our true intentions, and that when we are obedient and sincere in our beliefs, he rewards us in great measure.

Qurbani may take place across any of the days of Eid ul-Adha however individuals are encouraged to give their Qurbani donations as early as possible. The timeframe for the sacrifice is between post-Eid prayer and the 13th of Dhul Hijjah. The Messenger of Allah (saw) used to hasten to offer sacrifice after Eid prayer, and the first thing he would eat would be the meat from his sacrifice.

From the meat that is acquired from Qurbani, a minimum of 1/3 must go to people who are poor or in a dire situation. Any Muslim who has reached the age of puberty has a mandatory obligation to give Qurbani so long he or she can afford it. Due to the difference in sizes/ volumes of animals the number of people that can give Qurbani per animal will vary. For example, one small animal such as a sheep or goat, is equal to one Qurbani, and a large animal, such as cattle or a camel, is equal to seven Qurbanis.

As we move into Dhul Hijjah, we should keep the Qurbani story in our minds and hearts, for in remembering the actions of the Prophet Ibrahim (AS), we can offer our Qurbani with the best of intentions and gain inspiration for our own devotion while we sacrifice our Qurbani. 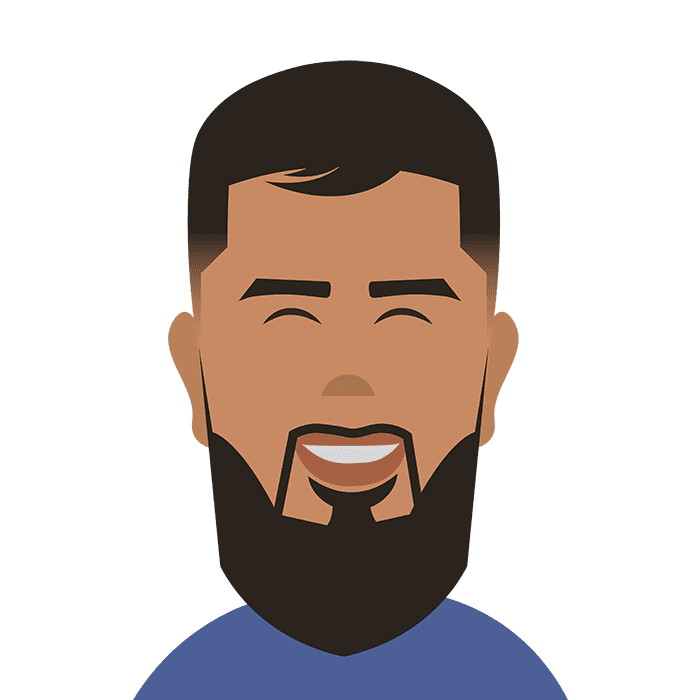 Director of Marketing and Communications

The Worst Drought in 40 Years